The genesis of my work coincided with the libertarian movements of the 60’s and 70’s, which had a strong impact on the cultural and social themes that I addressed in my pieces. My “labyrinths” of those years – divided into areas called “districts” with the tendency of expansion also through the use of mirrors that burst through the frame – were attempts to build a form that contained a sort of internal summary. From this vehemence, the first most significant testimony is Helma Opera Labirinto (Helma Labyrinth Artwork) with the publication of the relative book that shares the same name, written in collaboration with Giovanni Bottiroli. Both of these projects were greatly championed by my first gallerist in Milan, Guido Le Noci.. 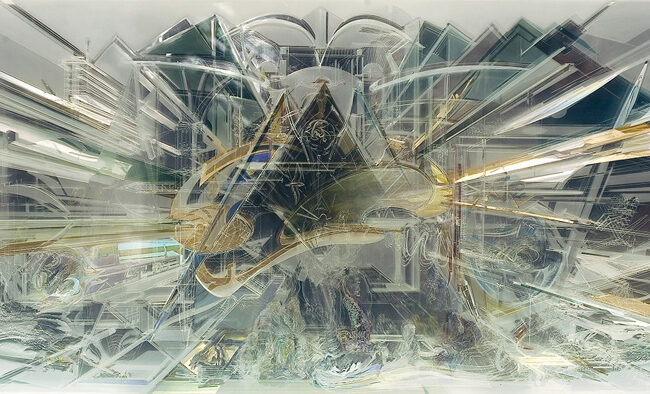 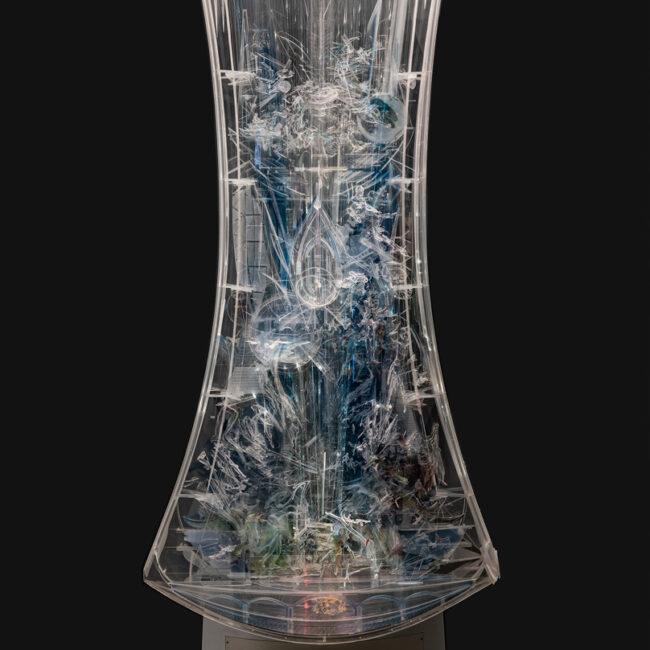 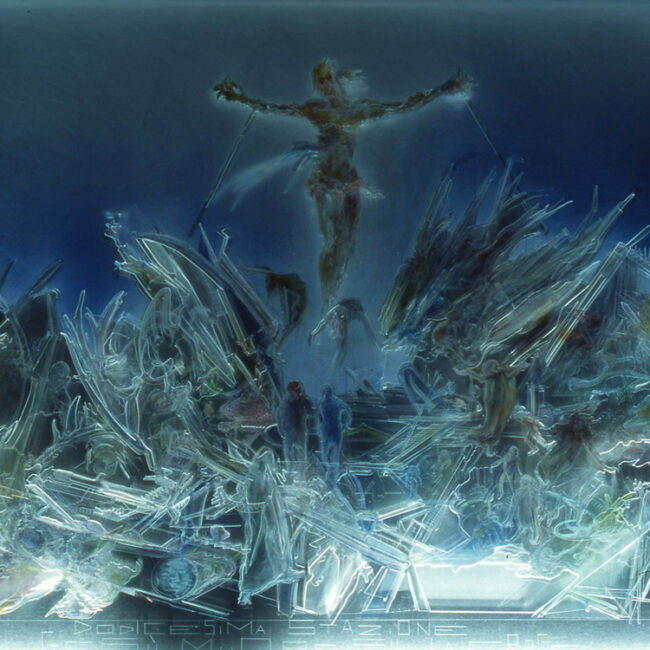 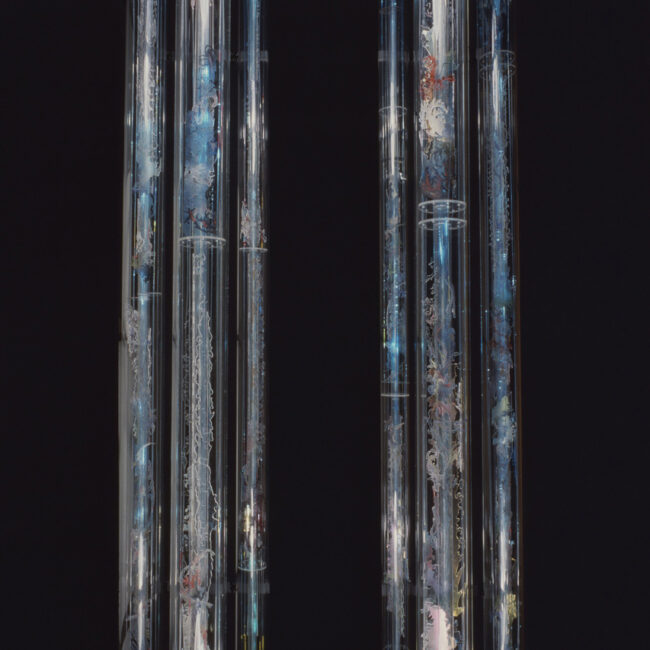